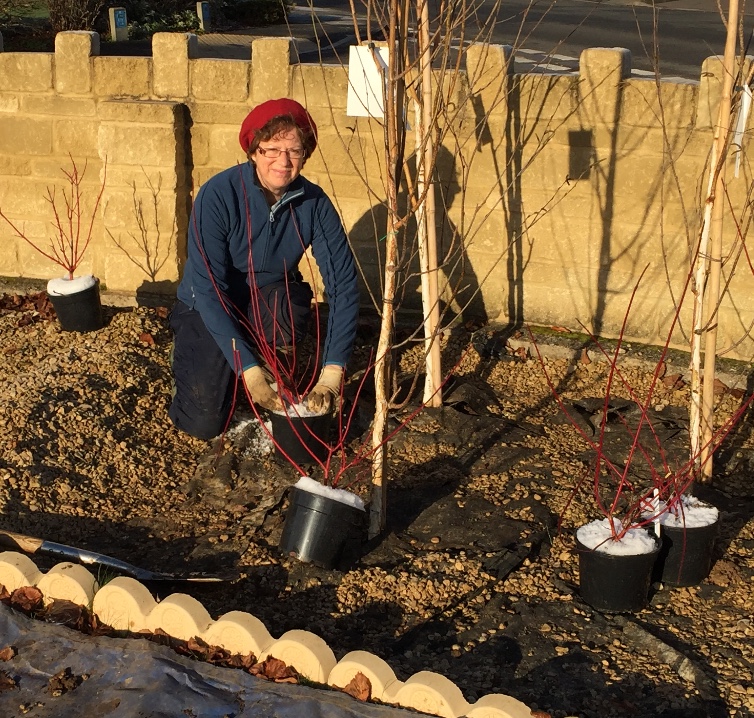 In late December, I just managed to squeeze in a last minute planting job;  some lovely Betula utilis var. jacqmontii (West Himalayan birch) underplanted with Cornus you can see here, covered in snow.

Then I went away for Christmas and New Year to Florida where the weather was a bit kinder. I  did some work in my son’s garden in Orlando, preparing it for a new scheme.

The soil there was very dusty and sandy being reclaimed swamp and his plot was full of a very prolific plant, Broussonetia papyrifera (Paper Mulberry) named after Pierre Broussonet, a French naturalist. Originally a native of Asia its bark was used for paper production or medicine.  It’s now cultivated in Europe as an ornamental plant. 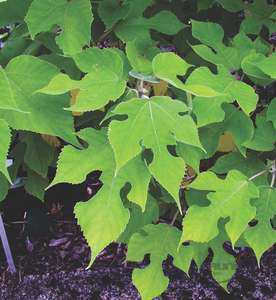 However, in America like Japanese knotweed here, it has turned out to be an invasive weed taking over other natural vegetation.  Its rough leaves born on long stalks are toothed, dark green on the upper side, and paler and woolly beneath. The leaf shape is variable which is unusual, some leaves are deeply lobed. It has very long suckers which go underground for miles. Just like blackberry roots do here.

It wasn’t all work, we had a very pleasant day out at the  Bok Tower Gardens, established in 1929 by Edward W. Bok as a gift to the American people. The 50 acre garden is a National Historic Landmark boasting a 205 foot marble and coquina Singing Tower with tile mosaics, animal carvings, custom ironwork, and daily carillon concerts from its 60 bells. The garden being mainly woodland with acid soil was full of lovely camellias and azaleas with an abundance of ferns of every type. 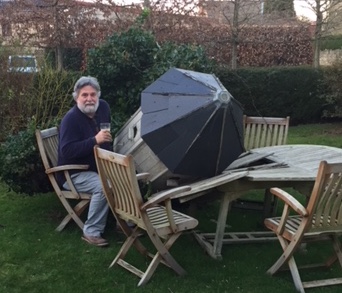 Blimey that was close!

When I returned from Florida, I found some Storm Eleanor damage.  The dovecot I had erected a few years ago, as a garden feature on an old Cherry Tree stump, had succumbed to high winds. A near miss as my neighbour showed in this photo. Fortunately it had something to break the fall. So its now time for some new garden furniture too!

Choosing new things for the garden can be joyful but also a challenge with so much choice. Take greenhouses for example. There are all sorts on the market. Aluminium, wooden, half brick, glass, plastic (bubble cladding), replica Victorian or ultra-modern.  Something to suit every need and pocket. People often say to me that they don’t have room for a greenhouse but  you can get very small ones like the one in my garden. 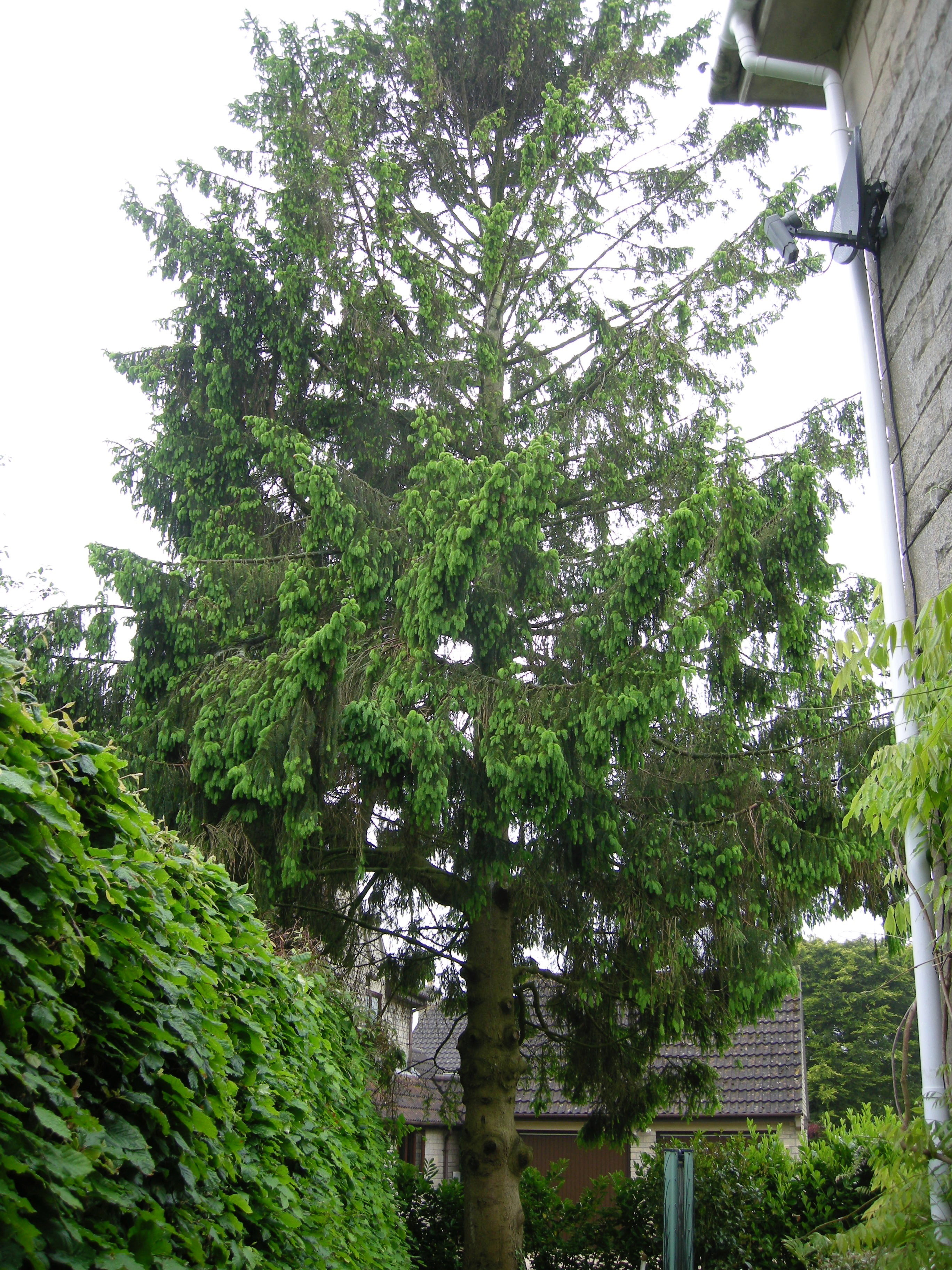 had been planted many years ago by the previous owners.  So beware before you plant out this year’s tree! Mine grew to 85ft. Once it had been taken down it became an ideal plot for a “Grow and Store”.  The shed side is a perfect place to store the cushions from my outdoor furniture too.    I have been really pleased with it and was happy to let Gabriel Ash the supplier have my testimonial.

See Tip sheet No. 10 how to choose a greenhouse for other Greenhouse options and some thoughts about what to look for from a garden design perspective when choosing one.  Things like size, design, materials, purpose etc.

I hope like me you are looking forward to 2018 and new possibilities in the garden. If I can be of any assistance with soft or hard landscaping then please do get in touch. 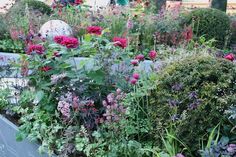 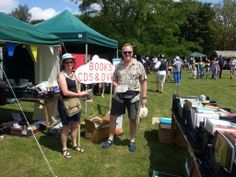 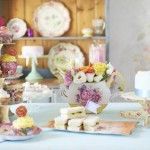 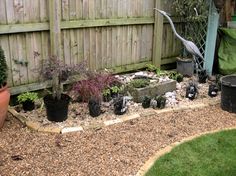 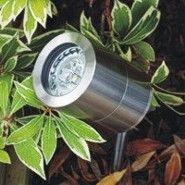